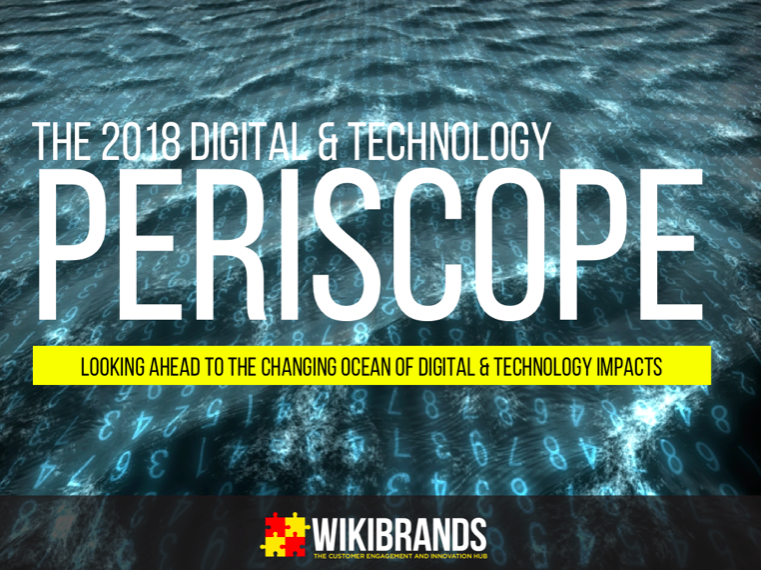 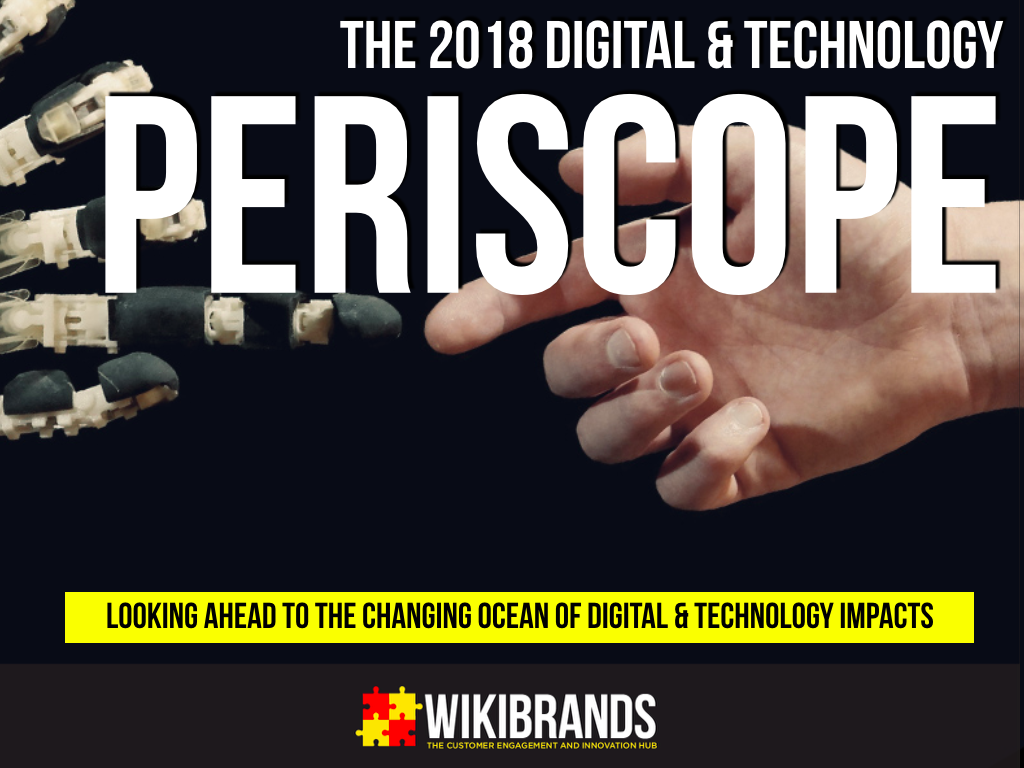 As a companion study to our customer-facing “Customer Zeitgeist”, we’re asking digital executives, IT leaders, transformationists and strategic people dealing  with the connected economy, all about the emerging technologies and the changing digital world.

Let’s go deeper than just naming trends, let’s put some weight and timing to them and figure out what’s really happening now. We’re calling the study  “The 2018 Digital and Technology Periscope” and it follows up on a Digital Transformation Study we fielded last year.

We have got so many curiosities, we have divided the survey into two parts:

Some of our 40+ questions include (the full question set in the slideshare deck below):

Our survey will open up in early 2018 and closeout in June 2018. As always, we will offer a range of benefits to respondents: 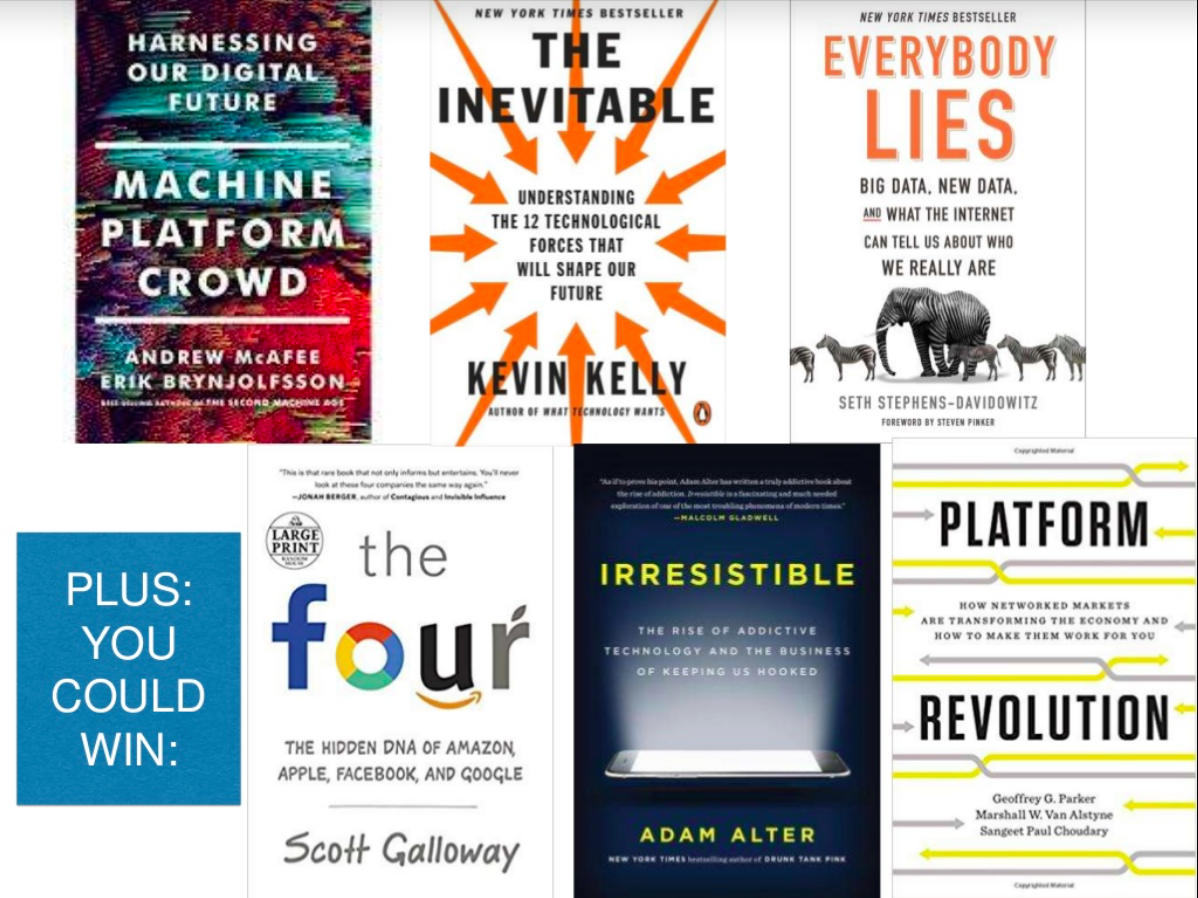 Before launching, please let us know if you’d like to here: 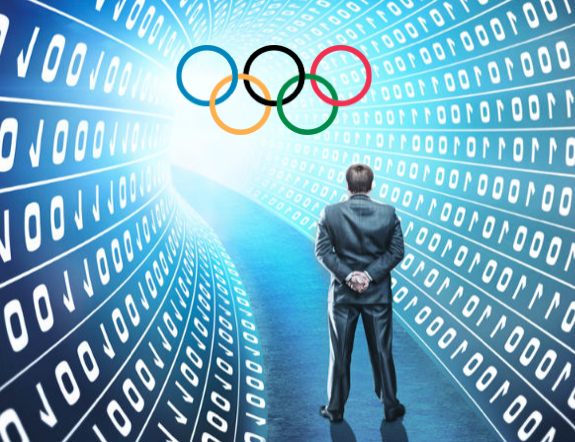 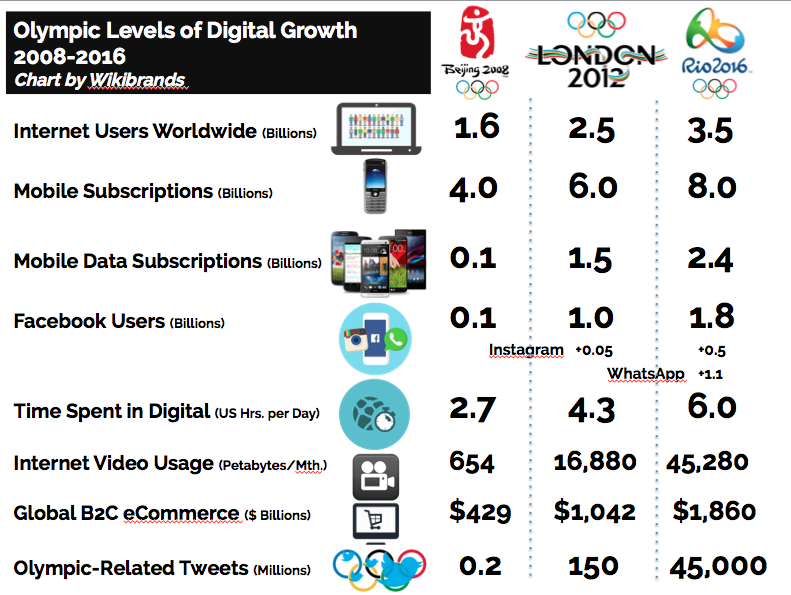 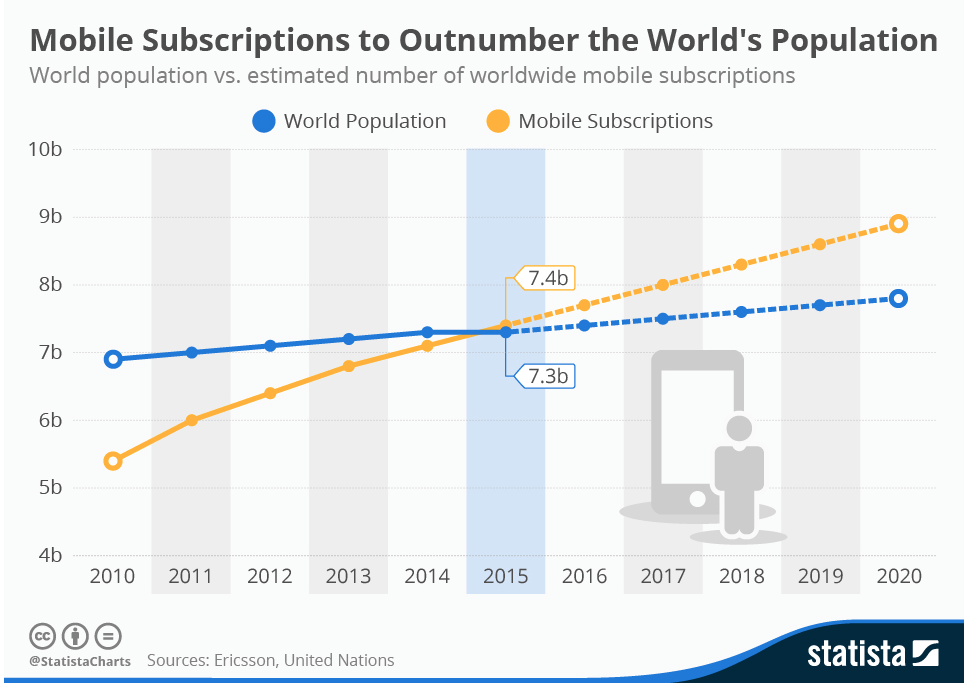 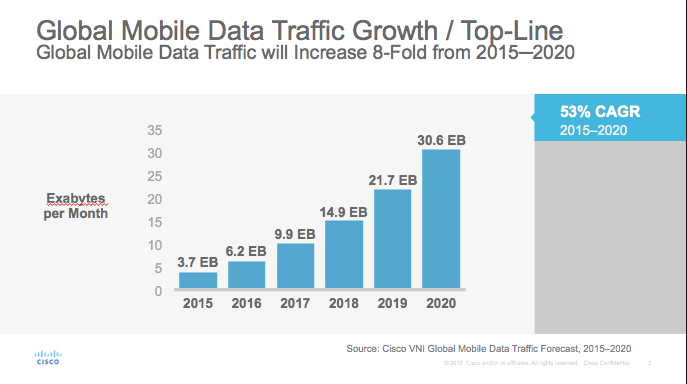 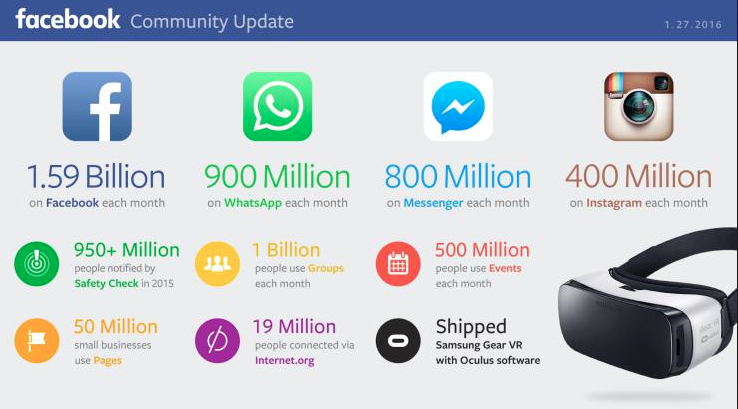 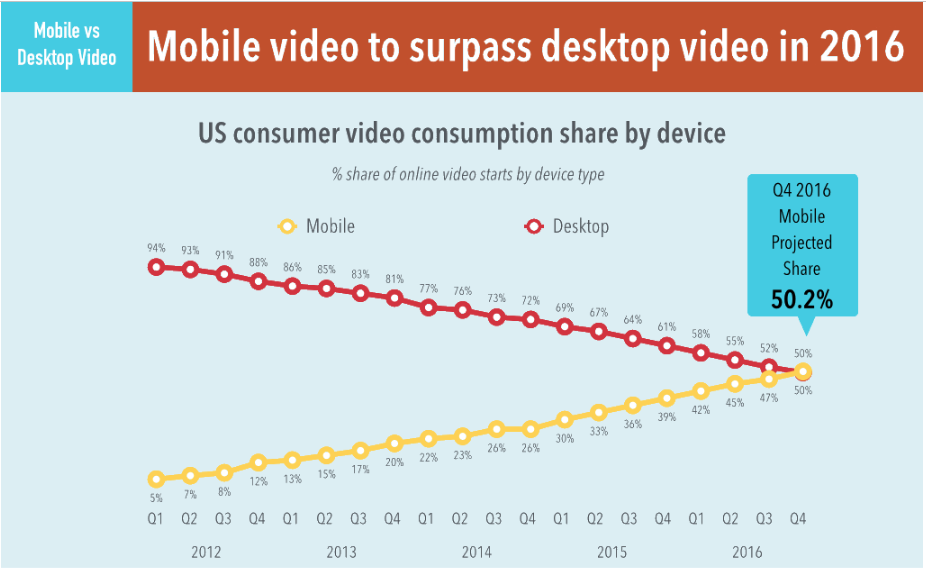 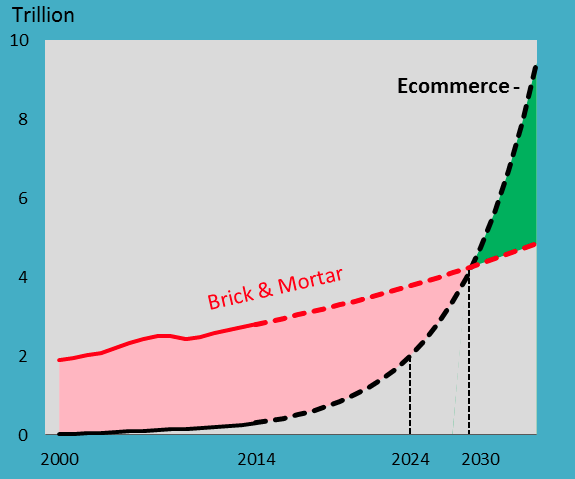 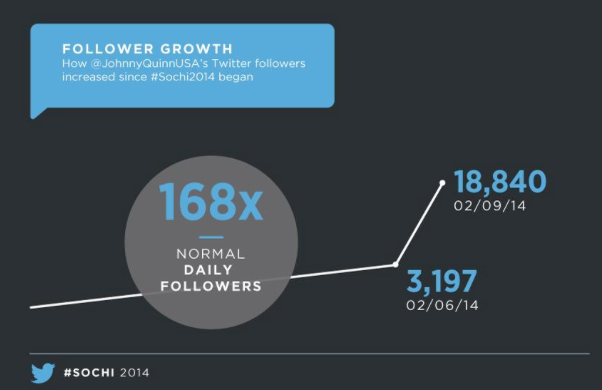