Tim Berners-Lee invented the worldwide web 27 years ago. With the average age of first time moms hovering between 26 and 30 years in most developed countries, that’s about one generation in real-life terms.

Pause. Reflect. My lord, we have experienced a lot of change since then. A hilarious touchstone is this 1994 NBC Today segment on “What is the Internet?”.

This nearly three-decade  “wrinkle in time” is overwhelming when you consider that digital has gone from a passing fancy that we watched with bemusement like Bryant Gumbel to a technology architecture that we are wholly and completely reliant on in 2016.

Chunking it out, you realize that every five-six years, the main reason we engage digitally changes. These shifts are  creating bigger ripples in how we live, work and play and are progressively turning us into a digital species. Here’s my forensics on the six changes that have already happened and our collective need to have us enter digital’s sixth era – The Impact Age:

We were amazed things even worked in the dial up era, but for the first time we could access information, news and messages that used to require a library, a newspaper or letter mail.

Business got connected to the internet and as frenzied capitalists, we started looking at how the web can make us money, which continues to both amaze and frustrate us today. Everybody needed a dot.com and rushed in with $125 billion of capital and web investment…until they didn’t.

The power is now in the every person’s hands as we learn how to generate content, arguments, transactions and our personal brands without a business or intermediary between us and the audience, culminating in this Time Person of The Year cover in 2006 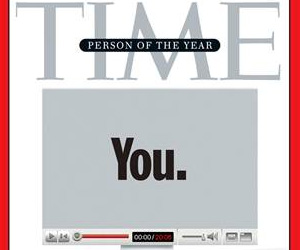 Whether you are a college student, business executive, marketeer, crafty mom or amateur camera guy with a visual joke, billions of us all start posting and interacting with each other’s daily news and passion projects. 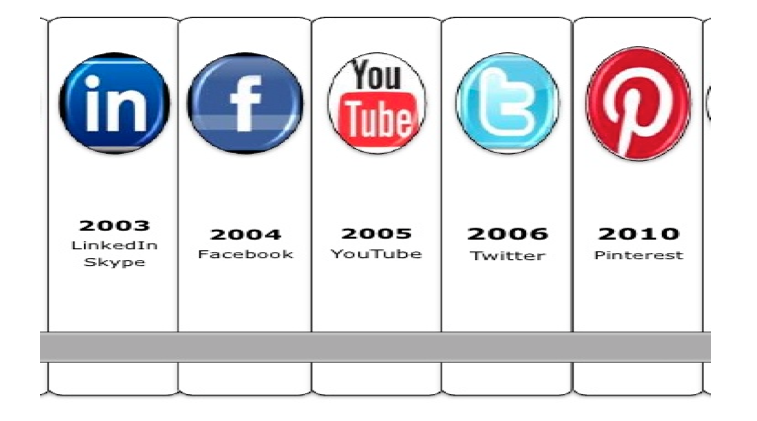 The internet starts looking a lot prettier, more visual and less words, context-aware and always-on (they say 81% of Millennials now sleep with their phone).  About 80% of the developed world is now connected to the web and nearly half of the developing world is also there too. 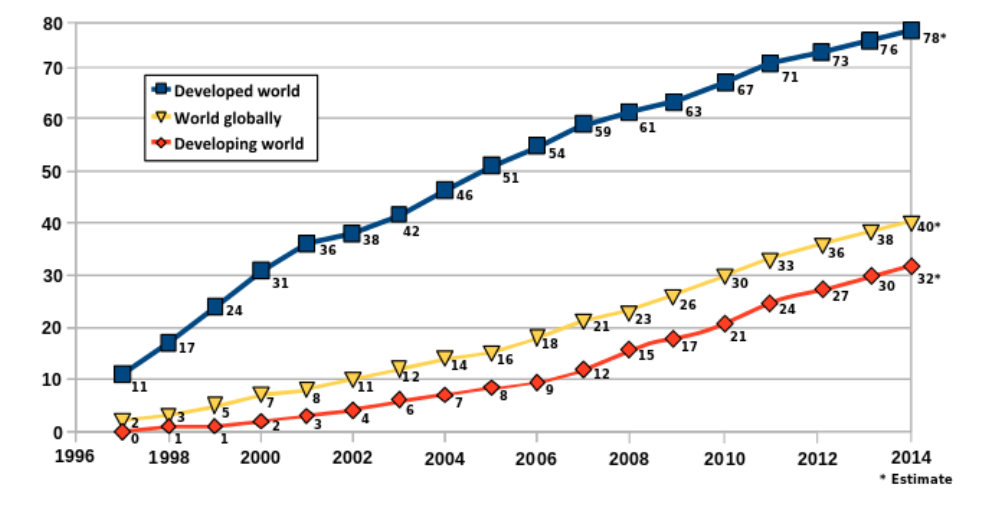 We want something more out of digital now, it’s no longer our play thing – in a world with a crushing pace of change, time demands and drive for personal fulfillment and immediate efficiency, we are now demanding it to become more personalized to our needs, more immersive to our desired experiences and smarter to give us exactly what we want and when we want it. Who will be the winners? and losers? how quick will it happen? and what will be want by 2020 as our next phase? We’ll chat this in an upcoming post. 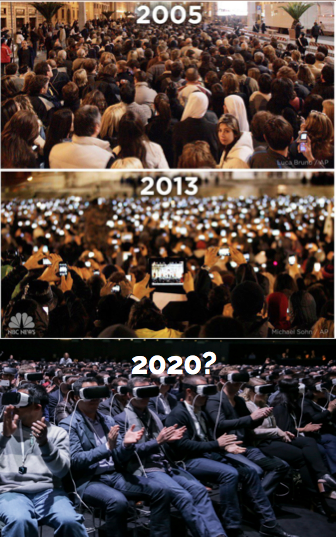